June 01, 2020
When the engine was hanging on straps during the saildrive diaphragm change we also replaced the old engine mounts and probably that was the most difficult task. Removing the locking screws from the old mounts took hours and lots of force, heat, penetrating oil, etc. The mounts on these engines are prone to crack where the thread is welded to the base due to many years of vibration. We'll clean and refurbish the old mounts and probably keep them as spares. 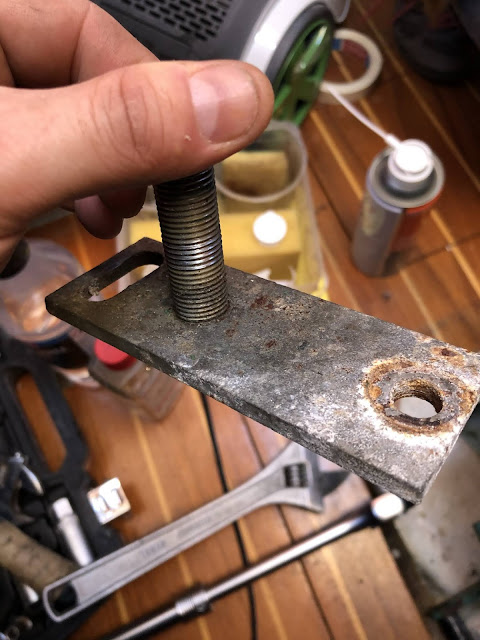 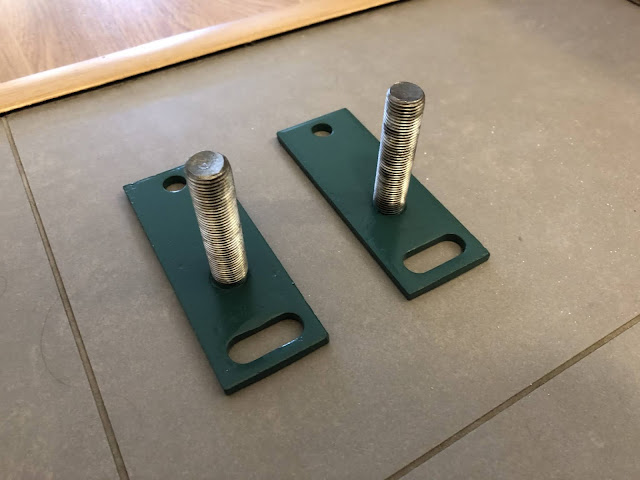 I decided to clean the freshwater cooling system while we're at it. The coolant was drained from the engine using the plug behind the alternator, then we dismounted all the freshwater pipes, the thermostat and the heat exchanger. There was some debris in the heat exchanger, but nothing really serious. We gave all the components a good clean and some vinegar nonetheless. The heat exchanger got a new gasket and all the pipes got new seals when we put the system together. 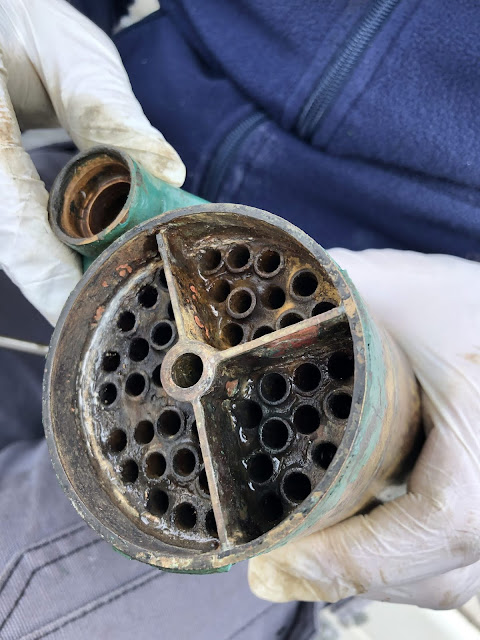 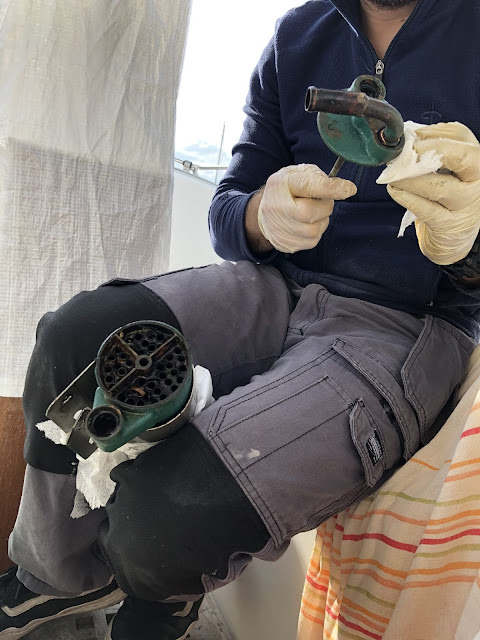 I'm glad that we did this job now when the engine access was better just for the peace of mind to make sure the system is good for several more years.