August 04, 2020
We spent three weeks sailing with Scarlett this summer and completed more than 300Nm. We sailed south from the Stockholm Archipelago till the nature reserve island of Fifång where we spent several nights on anchor in a natural harbor waiting for the winds to be favourable for our first open water crossing to Gotland.

The winds and seas turned out to be stronger than expected though, with winds reaching over 25 knots and some thunderstorms in the end. It was a rough ride with two reefs in the main and a reefed genoa, but we did a reasonably fast crossing under 12 hours. 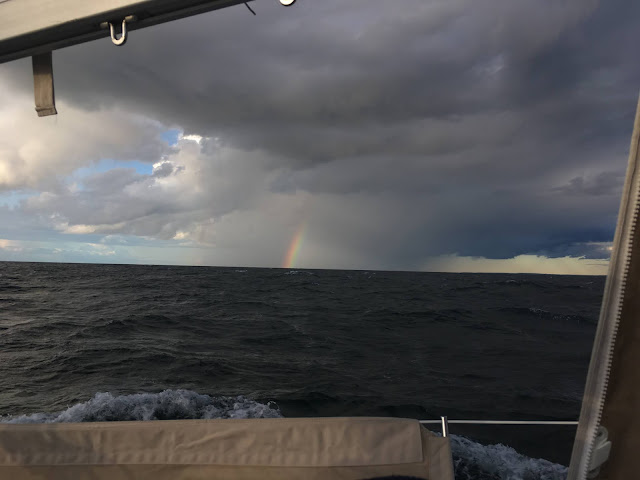 Gotland has many to offer. We spent a few days exploring the island, the 'capital' Visby, small fishing villages and it's neighbor island Fårö with it's beautiful rauks, before heading back. 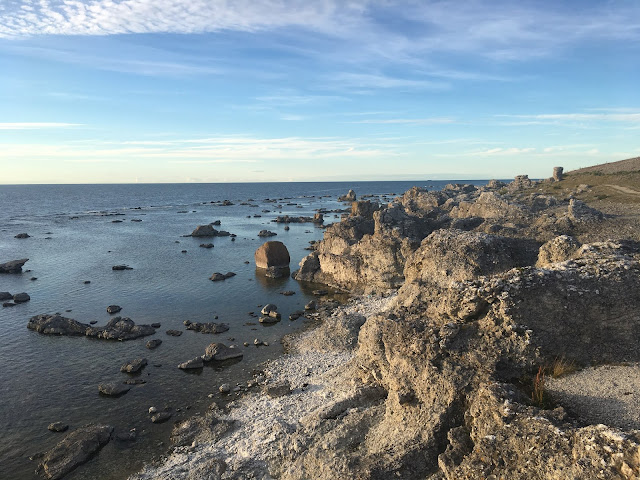 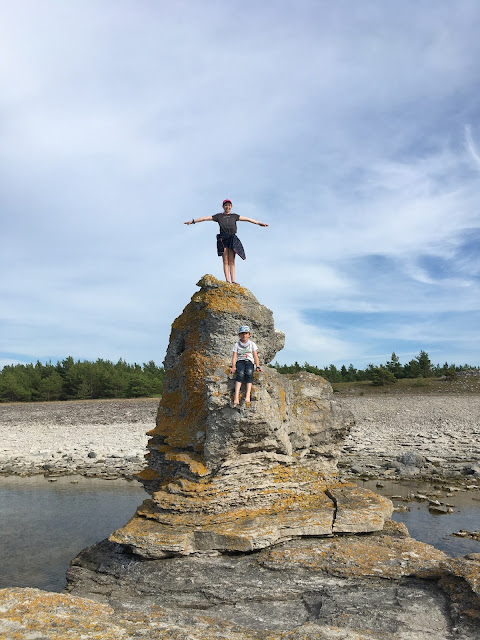 The crossing back was much slower with light winds, mostly broad reach and running. We sailed 70Nm aiming a bit higher towards Nynäshamn, so it took almost double the time and we had a nice quite night sailing too. 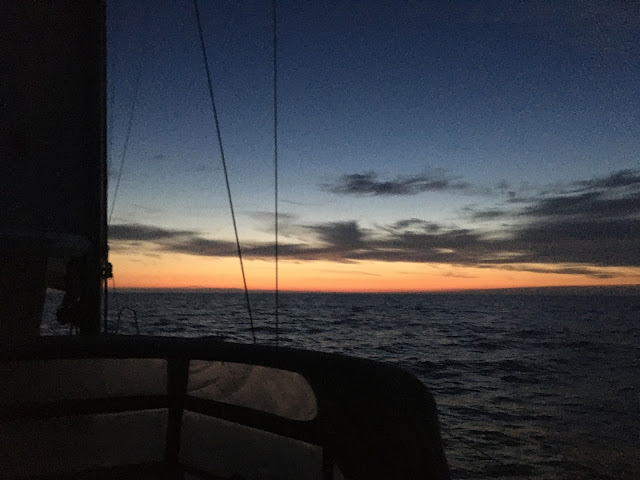